Lessons from sport for managers in business 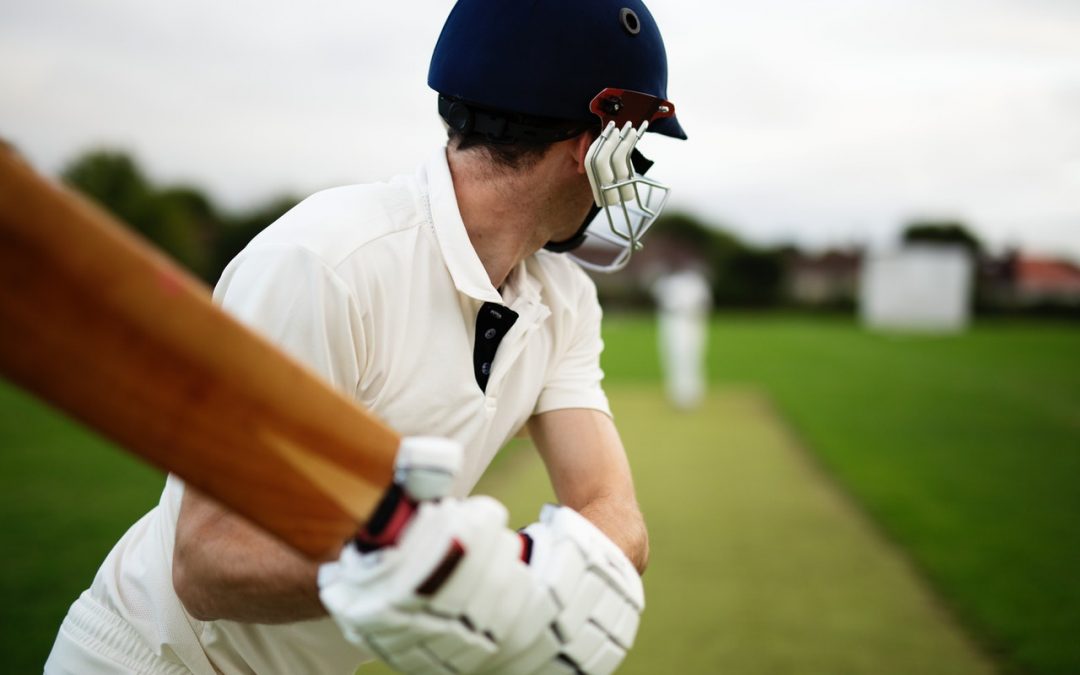 There are many lessons business managers can draw from the management of sports teams.

Both involve boosting the performance of the individual while keeping sights firmly set on short, medium and long term goals.

The recent success of the England cricket team in winning the 2019 ICC cricket world cup was based on strategic decisions made after a rather disastrous outing in the 2015 tournament.

Roles were identified first and individuals then sourced to fill those roles:

Management stressed that, once selected, individual players would be encouraged to play with freedom and should not fear for their place when they fail. This recognized the rewards from taking risks and playing with a care-free attitude would succeed in the long-term. 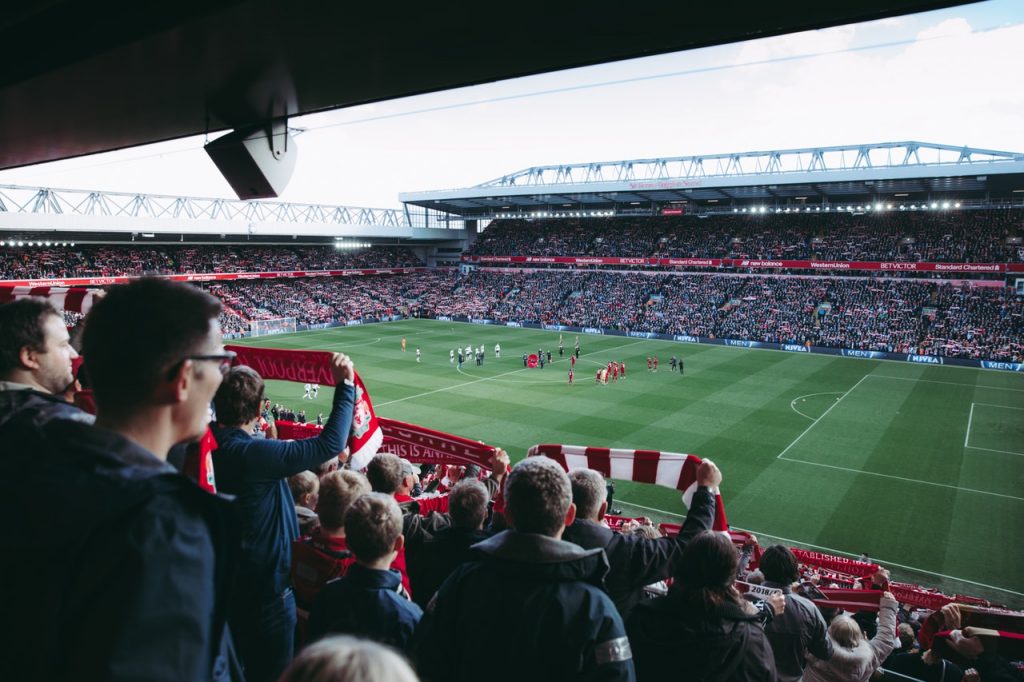 Photo by Tembela Bohle from Pexels

There are many examples of sport where good management and strategy have had a major impact on the performance of sports teams.

Other examples of managing sporting success

British cycling – the success at the 2012 Olympics and Tour de France was based on attention to detail and the principal of marginal gains. Team manager Dave Brailsford realized that success in an endurance sport hinged on “the aggregation of marginal gains,” which was the philosophy of searching for a tiny margin of improvement in everything you do. Brailsford said, “The whole principle came from the idea that if you broke down everything you could think of that goes into riding a bike, and then improve it by 1 percent, you will get a significant increase when you put them all together.”

Brian Clough and Peter Taylor at Nottingham Forest – the management team of Brian Clough and Peter Taylor took Nottingham Forest – an average Division 2 team in 1977 – to winning the English Division 1 and European Cup in 1979 and 1980. Their success was based on the excellent man management skills of Clough working with the coaching and talent spotting of Peter Taylor. Like the England cricket team, they had a strong vision and found players that could fill that role or coached those with potential to become better and grow into filling a particular position. 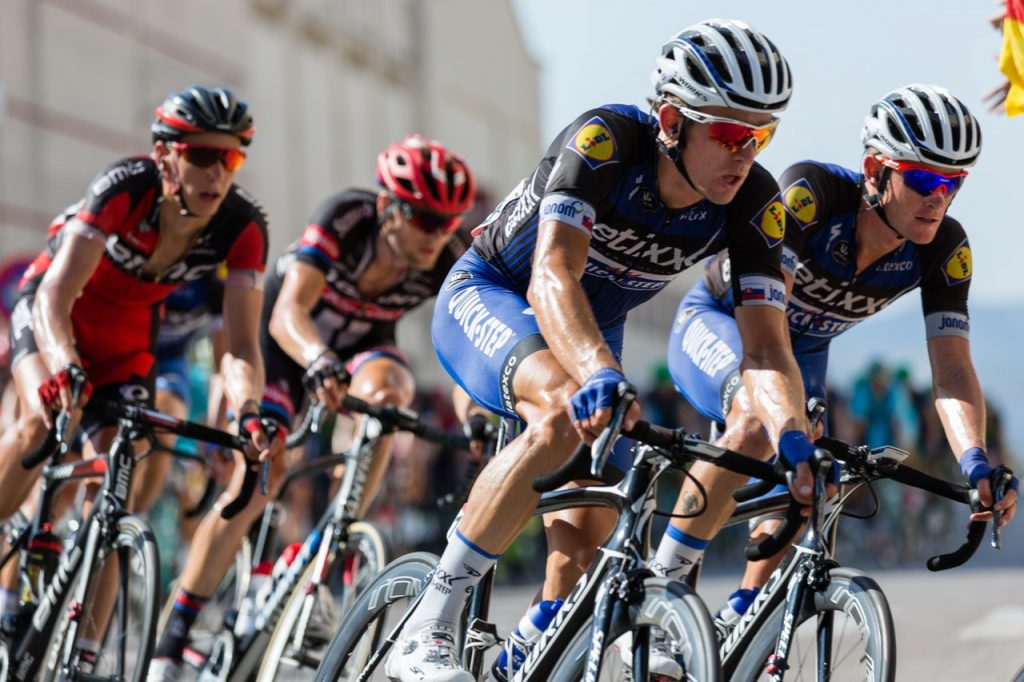 There are many lessons we can draw from sport for business leaders and managers but here are just three: