You can shut your mouth – listening not talking 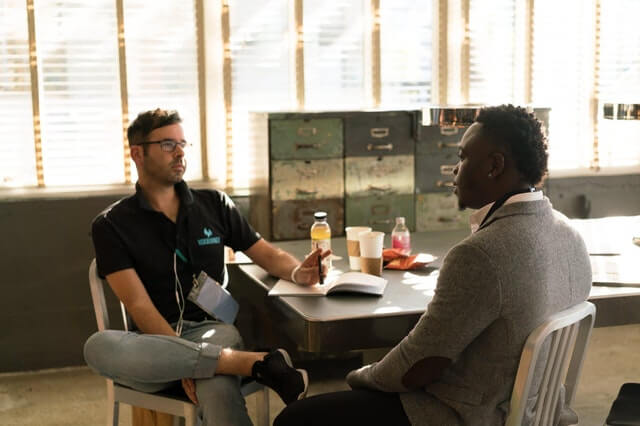 Apologies if that sounds rude! It is not intended as a personal affront, but rather as an abrupt statement to make an impact. It worked that way for me when I first heard it.

Like me, you have probably long been aware of the adage:

“You were designed with two ears and one mouth; use them in that proportion”.

I must admit I found this a bit simplistic when I first came across it, and considered it the sort of thing my mother or teacher would have said (and probably did). I have however, come to realise that actually this is a very good rule of thumb to live by. 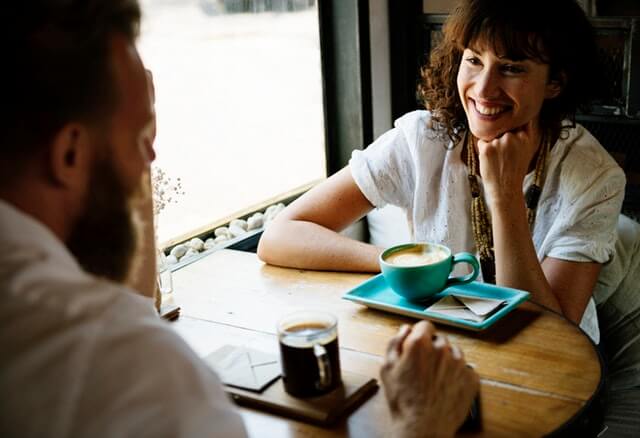 It took a very large number of learning opportunities before I began to learn the true value of listening more than talking. Not that I talked a lot about everything, but when I held a strong opinion, I used to express it as powerfully as I could, without too much regard for what anyone else was trying to say. This was mostly done courteously but I came to realise that in a number of cases, some people were giving up trying to say what they wanted to say to me because I wasn’t open to listening! In some instances people even felt ‘bullied’ into submission by my ‘argument’.

This came as a big surprise to me when I finally listened enough to realise what was happening. Situations where I thought people were agreeing with me, were, in some cases, nothing of the sort.

I have actually always been quite a good listener in some situations, and have been commended for this going back as long as I can remember. Subconsciously therefore, I didn’t really think I had much to learn on the subject. How wrong could I be?!!

Hit by the revelation of the ways in which I failed to listen, I resolved to fully develop the skill of listening. I am still working on it, and always will be! But as I began to appreciate the many ways and circumstances in which listening can fail to take place, I saw an exciting green field of opportunity. By developing listening skills, I could be more helpful to more people, more efficient in my own work, more able to solve problems and help others to solve problems, more able to build and lead teams, and, I would be more likable as a person!

“You were designed with two ears and one mouth; use them in that proportion”. These words were thrown up from my memory as I began the above process, and I came to realise that the saying was a very practical guideline, as I tried to ensure I applied myself to listening more effectively.

Almost daily, I still experience the odd moment of ‘spillage’, when words are flowing out of my mouth when I would be better off listening. And I encounter ‘spillage’ every day, in various forms, as I observe and interact with others. And if the occasion is right (which it rarely is!), I will offer the title of this piece into the conversation: “You can shut your mouth….”

In reality, I have never said it quite like that, and would certainly not want to be responsible for recommending that you do! But there is a learning point here that takes us beyond the ‘two ears, one mouth’ guideline ratio for communication. While both ears remain open and vigilant at all times, the mouth can be shut and placed into a state of temporary inactivity.

When this point was first made to me, I smiled, taking it as a kind of humourous anecdote, but quickly realised (within seconds) that there was a further big learning opportunity behind the simplicity of the statement. There are times when it is good to listen, and only listen – to hold back on the myriad of possible things I could say, and may desperately want to say, and allow listening to take its full course! I have discovered a wealth of opportunity and value by remembering and applying the simple phrase, ‘I can shut my mouth’.

If you would like to enjoy the benefits of enhanced listening skills, I would therefore highly recommend the full adage to you, as a simple, practical guideline and memory jogger:

“You were designed with two ears and one mouth; use them in that proportion – and you can shut your mouth!”

See our Personal development courses offered by Keyturn. The ‘Leadership and Management’ core skills modules include modules on communication, negotiation and presentation.